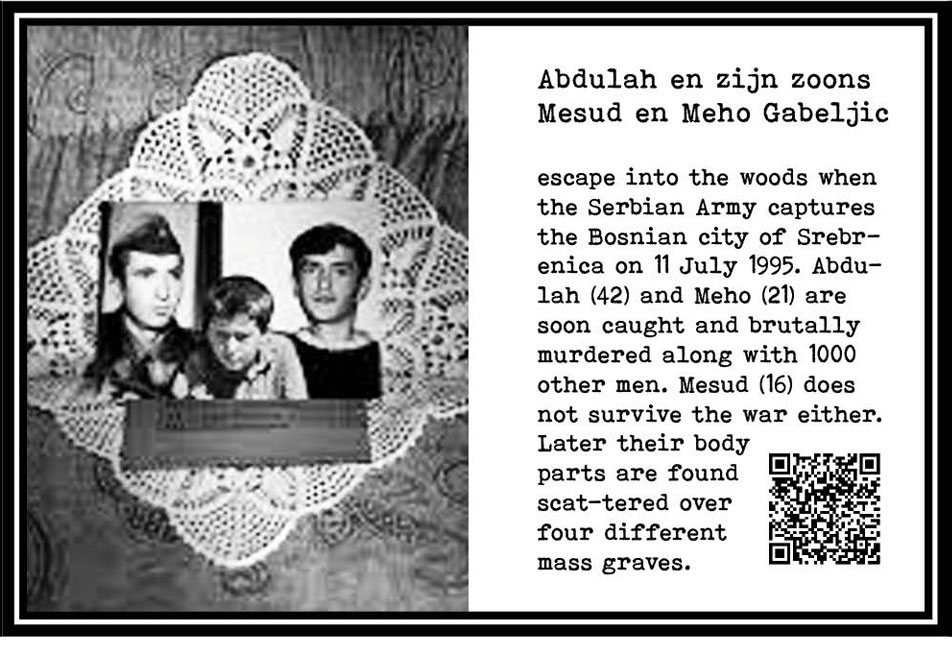 War in the Balkans

In the twentieth century, the Balkans regularly suffered from armed conflicts. Not only do the two world wars leave deep marks in this part of Europe, the various peoples themselves also take up arms against each other several times. Thus, after they jointly put an end to Turkish rule in 1912, they compete for power one year later in the Second Balkan War. From that battle Serbia emerges as the victor. Belgrade becomes the capital of the kingdom and later of the Republic of Yugoslavia.

After the Second World War, the Balkans remained free from war for a long time within the Russian sphere of influence. But after the collapse of Yugoslavia in 1991, mutual rivalry appears to be great. At various places along their common border, Croats and Serbs are committing attacks back and forth, while in the meantime Serbia is trying to conquer part-Islamic Bosnia and Herzegovina, an attempt that fails, but which does lead to the genocide of 8,000 Bosnian men in Srebrenica.

Since a treaty was concluded between the warring parties in Dayton in November 1995, there is a precarious peace. This is also the case in Kosovo, which unilaterally detached itself from Serbia in 1999. However, the independence of the Kosovars is not recognized by Belgrade. 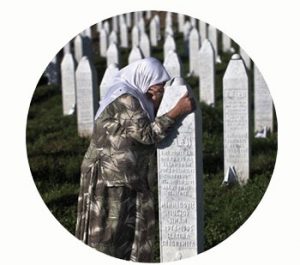 More than 6,600 victims are buried in the cemetery near the memorial center. In total around 8,400 Bosnian boys and men and some Croats were killed. The found and identified remains are added every year. There is a monument with the names of the victims. The memorial center is located in the former headquarters of Dutch Battalion UNPROFOR (1994-1995). 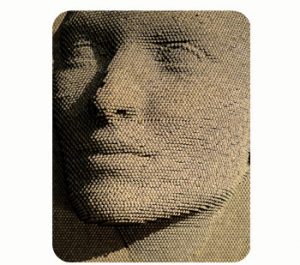 This memorial commemorates the nearly 20,000 ethnic Albanian women in Kosovo who were tortured and raped by Serbs in 1998 and 1999 during the Kosovo war. Systematic mass rape is an important weapon for ethnic cleansing and demoralizing communities. To this end, the Serbs have often set up separate concentration camps, as they did in Bosnia before. No one has yet been convicted of these crimes. The women carry these horrors with them for the rest of their lives, are forever mentally and often physically mutilated. A ‘medal’ has been made for every woman, together they form the face of the heroine of Kosovo. 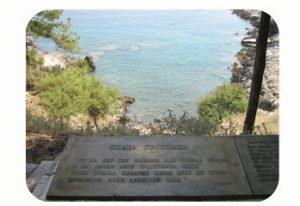 After Serbia was annexed by Austria-Hungary and Bulgaria in the winter of 1915-1916, the army withdrew to Albania. Thousands of recruits who are exhausted and suffer from dysentery, typhoid and pneumonia are brought to Vido to prevent epidemics. Already in the first days 300 soldiers die. Because of the rocky bottom of the island it is hardly possible to dig graves. The death toll later rises above 5,000. They get their grave in the Ionian Sea. 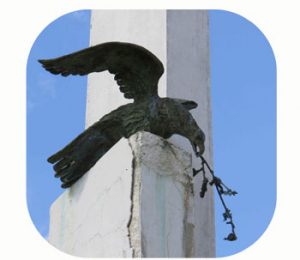 Monument to fallen fighters in Gostilj (village) between 1941-1945

In 1799 the small country of Montenegro becomes independent for the first time, but it is still combative because it aspires to have its own open connection to the sea. In this it succeeds in 1878. But annexation by Serbia follows in 1918, after which Montenegro becomes part of the Yugoslav monarchy in 1926 until it is occupied again in 1941, now by the Italians and Germans. In the struggle for freedom that follows, tens of thousands of innocent civilians are being killed. In Gostilj, with scarcely 300 inhabitants only a small village, no less than 92 men lose their lives. In 1971 the inhabitants of Gostilj raise this monument in their village to commemorate the victims. 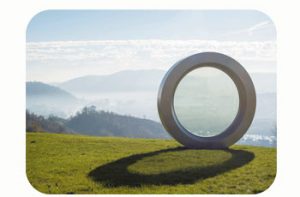 The Croatian photographer and cameraman Gordan Lederer documents the war of independence for the Croatian broadcaster. In 1991, he was shot by a Serbian sniper during filming. When he rolls down the slope, he is shot again with purpose. In the meantime, his camera keeps running. He is refused a helicopter flight to the hospital. he dies in the car on the way to the hospital. The monument is a huge camera lens with a bullet hole. The lens is focused on the last image that Gordan himself has seen. 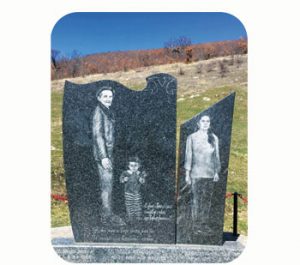 The ethnic Albanians in Kosovo have been striving for decades for an independent state free of Serbia. When NATO came to the rescue of Kosovo in 1999, the Serbs were driving the Albanians out of villages and towns at an increased pace. Mojstir is surrounded on April 6, and bombarded with grenades. Everyone flees, but Musaj and her five-year-old Rinas are seriously injured. Grandpa is killed instantly, Rinas dies the next day. Around 863,000 Kosovars flee the country and there are 600,000 domestic refugees. About 13,000 people die, mostly ethnic Albanians.