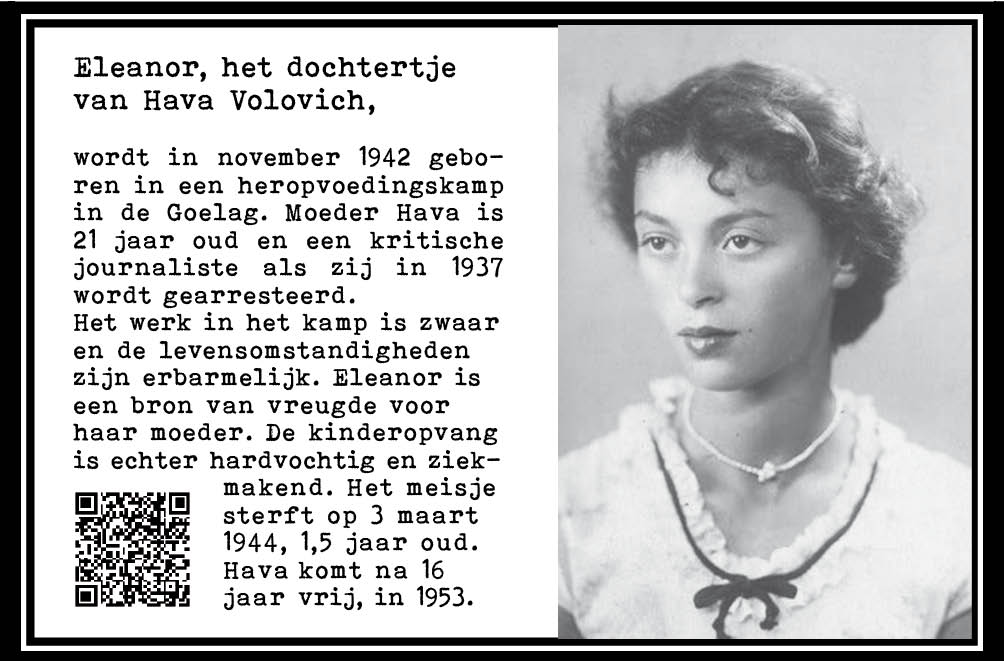 When, after the 1917 revolution, the “red” Bolsheviks seize power in Russia, they not only try to suppress domestic resistance by starting a relentless war against the more democratically established “white” Mensheviks. They are also trying to gain a foothold in Finland and the Baltic States.

Although they are successful in Russia and succeed in transforming the country into a one-party state, their involvement with the small neighbouring countries does not work out. The three Baltic States will only be incorporated in the late 1930s as a result of an agreement with Germany.

Meanwhile, a communist dictatorship is being established domestically, which is becoming increasingly repressive under Joseph Stalin. Large numbers of alleged opponents of the regime are put to work in inhuman conditions in camps in Siberia (the Gulag). In Ukraine, one of the Soviet Union republics, a controversial land reform leads to a dramatic famine. 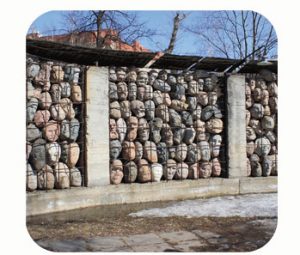 Gulag is the name of the Russian government service that between 1930 and 1960 is responsible for the criminal and labour camps, and subsequently also the name for the camps themselves. Under the rule of Stalin, anyone can be imprisoned under the denominator Enemy of the People. In the period 1929-1953, approximately 28,7 million people pass through the camps. The number of deaths in this period is estimated at 2,750,000 as a result of losses during transport and (mass) executions. The number of political executions is estimated at more than 786,000. 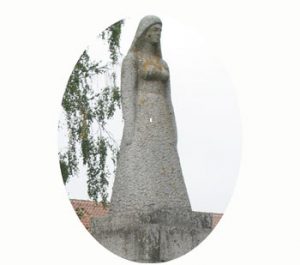 Monument to the independence of Estonia

After 2 years of struggle, Estonia liberates itself in 1921 from 700 years of German rule. In 1940 the Soviet Union annexes Estonia. The new terror regime arrests execute and deport some 18,000 people to Siberia. In 1941 a German occupation follows, after which the Soviet Union recaptures the country in 1944. 80,000 Estonians flee to the west, many more are deported to the Gulag camps A long guerrilla war against the Russians costs at least 50,000 lives. Only in 1991, Estonia recovers its independence. 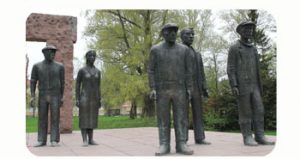 Monument for the red prisoners of the civil war of 1918

With a victory of the “Whites” over the “Reds”, the fierce Finnish Civil War ends after several months of heavy fighting. More than 32,500 people (out of 3 million inhabitants) lose their lives in the war. Some 9,400 people die in the fighting, 9,700 are executed (of which three-quarters are Reds) and more than 13,000 (almost all Reds) die of hunger and illness in prison camps. Around 80,000 prisoners remain in camps for months, sometimes years, including 4,700 women and 1,500 children. 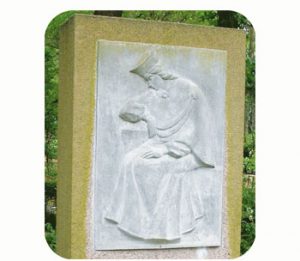 Russia rules Latvia for centuries until the Germans occupy the country in 1915. In 1918, the Red Army invades Latvia and installs a communist government. With German military support, however, the Latvian nationalists are able to expel the Russians, thereby making the country independent. In 1920, Russia and Latvia sign a peace treaty in which Russia promises that it will never again make claims against the neighbouring country. Nevertheless, the Russians occupy Latvia again in 1940. In the struggle for independence between 1914 and 1920, around 2,300 Latvian soldiers die. 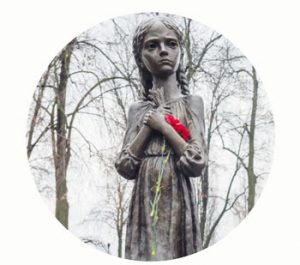 Ukraine, ‘the granary of Europe’, falls under the rule of Stalin. He orders the overall collectivization of the farms. This is met with great resistance from independent farmers. Reprisals follow. Millions of farmers are deported to Siberia. Armed police groups confiscate all available grain, including seeds. Police cordons shut off rebellious villages to prevent the starving population from fleeing in search of food. In 1932-33, about 4 to 6 million people die of starvation from the Holodomor (hunger murder) in Ukraine. 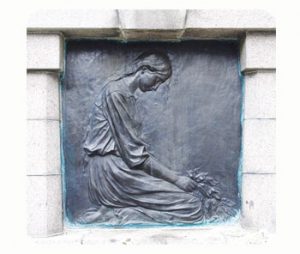 Monument for those who fell for the freedom of Lithuania

Between 1915 and 1920, Lithuania fights several times for its independence. After the Germans occupy the country between 1915 and 1918, it then is attacked by the Russian Bolsheviks and the West Russian Volunteer Army. In 1918, the independent Lithuanian state is declared in Vilnius. In addition to Russia, however, Poland also is interested in the neighbouring country and this leads in 1920 to the annexation of the eastern part of Lithuania with the capital Vilnius. Kaunas now becomes the capital and keeps that position until 1939. In total, approximately 1,500 Lithuanian soldiers die in the struggle for independence.